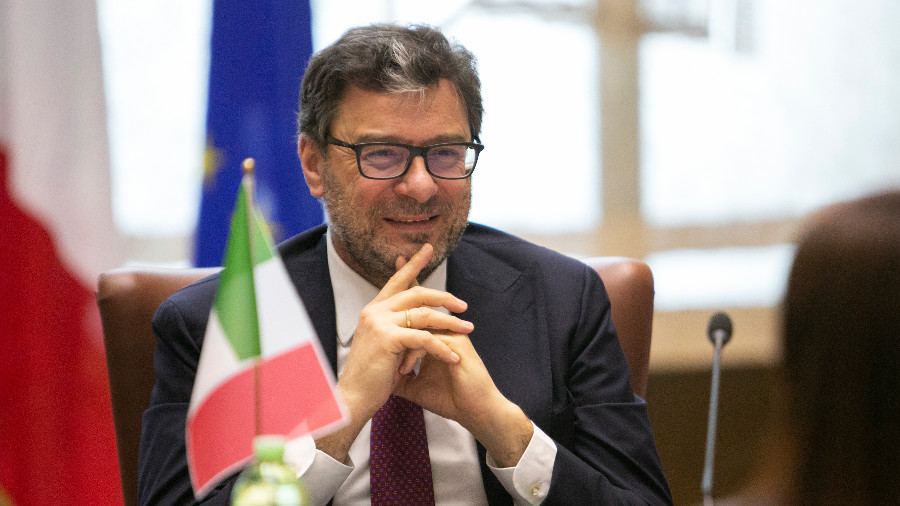 Giancarlo Giorgetti has been Minister of Economy and Finance since 22 October 2022.

He was born, and still resides, in Cazzago Brabbia province of Varese, Lombardy. He graduated in Business Economics at the Bocconi University in Milan.

Member of the Chamber of Deputies since 1996, where he has served also as president of several parliamentary committees, he has been mayor of his town as well from 1995 to 2004.

Secretary of the Council of Ministers from June 2018 to September 2019, he then held the role of Minister of Economic Development from 13 February 2021 to 22 October 2022.

Member of Lega since the ‘90s, he is deputy secretary of the party since 2015.