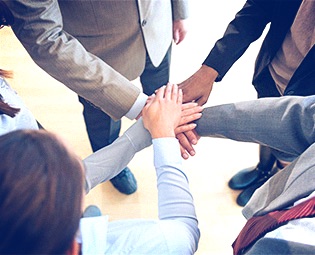 Rome, September 6, 2016 – In October 2015 the Italian government proposed the creation of a European Unemployment Benefit Scheme (EUBS), reviving the discussion already initiated at the informal ECOFIN meeting organised by the Italian Presidency of the EU in 2014.
The objective is to provide the Euro Area with an instrument that: (a) mitigates the impact of severe shocks that would be reflected directly on the labour market in the absence of flexible exchange rate; (b) prevents that an increase in cyclical unemployment turns into an increase in structural unemployment.
In addition, the EUBS would reinforce the governance of the Monetary Union and contain the uncertainty about its prospects. It would in fact reduce the cost of the area’s stabilisation that today mainly lies on the monetary policy.

In the past months, the proposal was debated in various occasions, and it will be discussed during the Slovakian Presidency of the Council of the European Union.

The Italian government is committed to continue the process of further definition of the current proposal by clarifying nine aspects that were not explicitly addressed in the text prepared in October 2015. A few simulations also illustrate how the EUBS would have worked had it been in place during the 1999-2015 period.