The results of the Italian G20 Presidency in the Finance Track 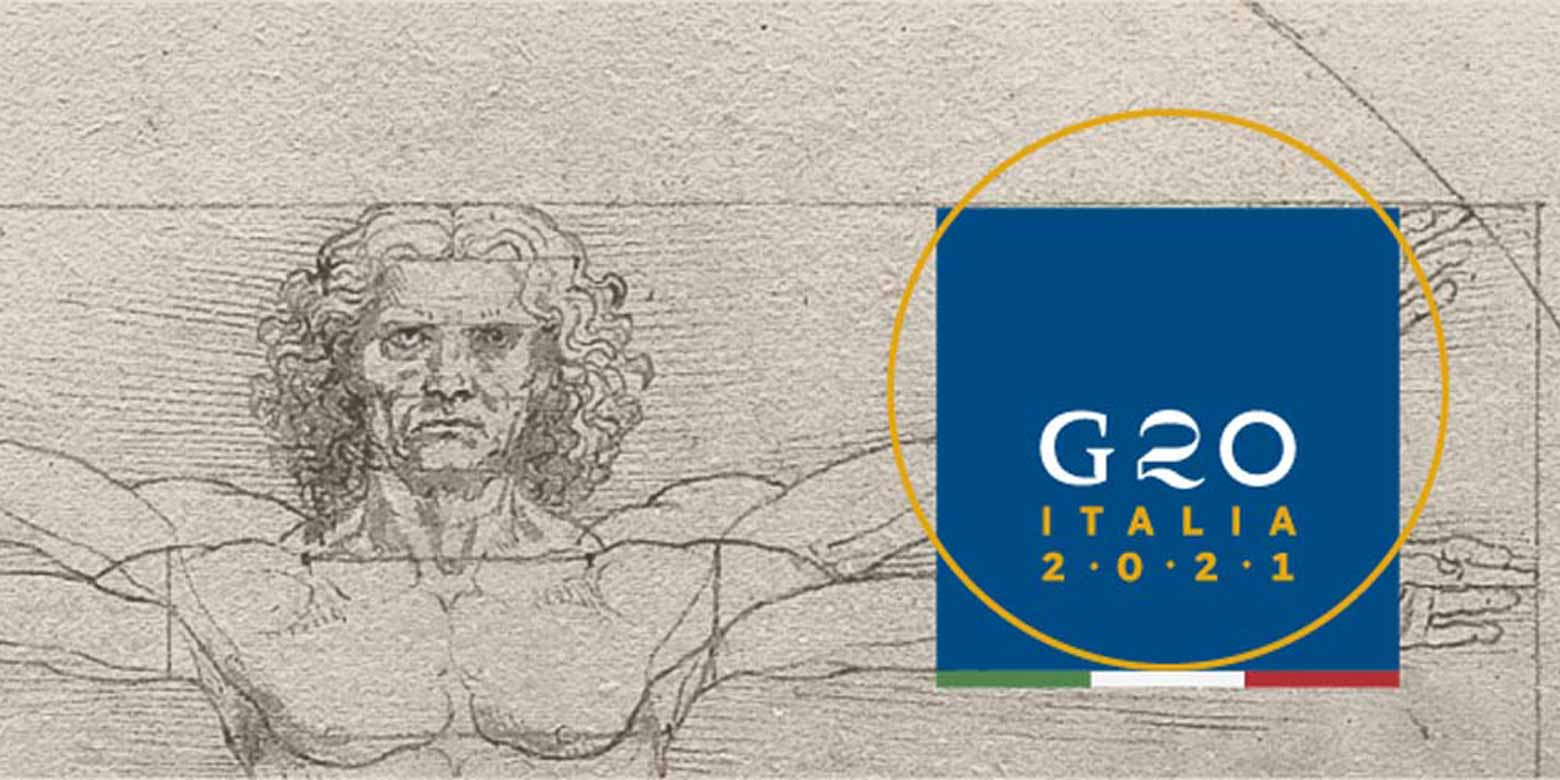 Rome, 15 December 2021 – The Italian Ministry of Economy and Finance has released the final report, drafted by the Directorate IV – International Financial Relationships of the Department of the Treasury, that outlines the fundamental steps, initiatives and achievements obtained by the G20 under the Italian Presidency during its mandate from 1 December 2020 to 20 November 2021.

Chairing the forum for the first time, Italy led the international community through a period marked by several challenges such as the pandemic and its economic consequences, and changes in the geopolitical balance. In particular, the Italian government structured its work agenda around three pillars - the 3 P's, People, Planet and Prosperity – and achieved remarkable results within the Finance Track.

As for the health-related agenda, following the steps of previous Presidencies – and in the light of the new pandemic – the Government focused on intensifying coordination between the economic and health world. This effort led to the Ministries of Finance and Health joint meeting, held on 29 October 2021, in which a Finance-Health Task Force was established to improve collaboration and cooperation among the two Ministries on pandemic prevention, preparedness, and response to ensure that the international community is better prepared against potential future threats to global health.

In 2021, a historic agreement was reached on a two-pillar solution for the reform of the international system to make it fairer, more sustainable and modern.

Finally, under the leadership of the Italian Presidency, the G20 promoted an ambitious package of measures to support the most vulnerable economies, that have been hit hard by the pandemic. Among them, the new general allocation of Special Drawing Rights (SDR), implemented by the International Monetary Fund, equal to USD 650 billion, and the extension of the Debt Service Suspension Initiative, that allowed low-income countries to defer their debt service up to December 2021.

On 1 December 2021, Indonesia took over the G20 Presidency. In a spirit of cooperation, Italy will continue to contribute constructively to the implementation of the G20 work programme.