The Minister of Economy and Finance Gualtieri clarifies the Italian debate on the European Stability Mechanism: “no debt restructuring to get access to financial support” 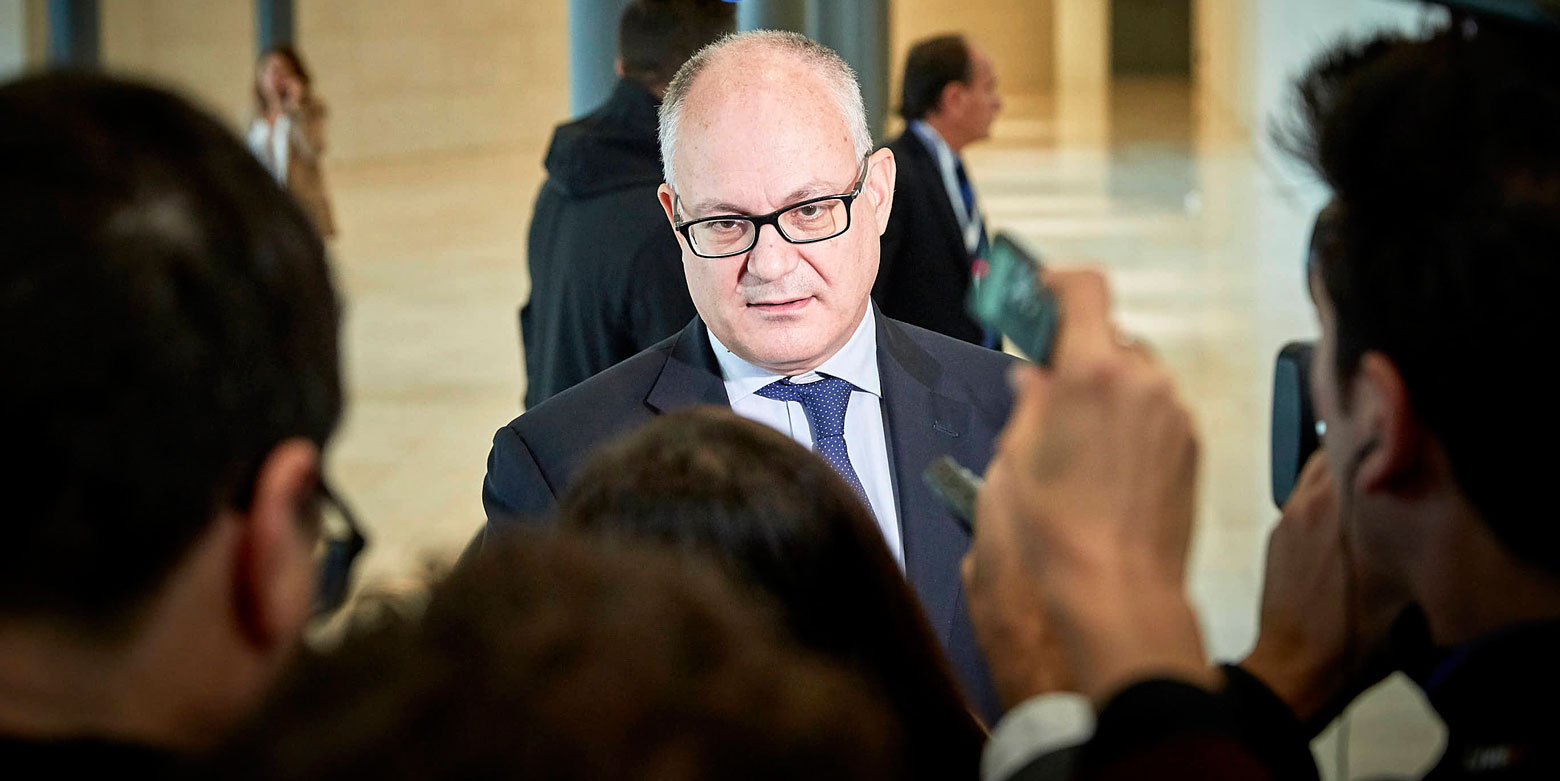 Rome, November 20, 2019 – The Minister of Economy and Finance Roberto Gualtieri explains the reform of the European Stability Mechanism (ESM) on which “there has been much confusion in recent days”.

As it generally known the main features of the reform, including the text of the new treaty, were agreed in the Eurogroup last June and confirmed by the subsequent Eurosummit. On that occasion Italy obtained that the reform itself should be accompanied by a more general package that includes an agreement on the Budget Instrument for Competitiveness and Convergence (the first embryo of a euro area budget) and a roadmap for completing the Banking Union. The discussion on some aspects of the ESM reform is still underway and is due to be finalised by leaders next month.

“The fundamental innovation that has been introduced – says Minister Gualtieri – concerns the possibility that the ESM performs the function of fiscal backstop, thus supporting the Single Resolution Fund, a credit line of approximately 70 billion euro which will allow a more effective management of banking crises and without conditions for the countries concerned. It is a positive innovation, which for some time Italy had requested and which constitutes a new step towards the completion of the Banking Union. For the rest – he continues – the conditions for a country's access to the EMS loans have not changed, indeed, for a specific case they have been either only partially lightened”.

“Above all – explains Gualtieri – it is good to clarify how the reform of the ESM does not in any way introduce the need to restructure the debt in advance to get access to financial support. Indeed, at the beginning of the negotiation some countries had asked for debt restructuring to become conditional for access to financial assistance but, also thanks to Italy's firm position this guidance was rejected and the rules remained the same to those already in force. Since the creation of the ESM the assessment of debt sustainability has in fact always existed and does not imply an automatic debt restructuring. There are no substantial changes in this regard. The debate of these days on this topic is senseless”.

“As for the introduction of so-called single-limb debt clauses issued after 2022 – continues the Minister of the Economy – it is a change known for some time that will have no impact on the public debt of the Eurozone countries, moreover it prevents opportunistic and blackmailing behaviour by hedge funds”.

It should also be recalled that the establishment of the ESM in 2012 contributed to strengthening the tools available to the Economic and Monetary Union to face and manage possible crises to which the Euro Area and its Member States could be subject and for which this instrument represents the lender of last resort.

"The existence of the ESM – underlines Gualtieri – is a powerful element of stabilization of the financial markets. Since the ESM is also a defence against possible financial crises we must consider it as our ally, not as an enemy, also because Italy is among its main shareholders and has a strong weight in its governance. Finally, I would like to make it very clear that Italy has not had, does not have and will not need EMS loans: the Italian debt is sustainable and it has a dynamic under control also thanks to the prudent fiscal policy that supports the growth of our economy”.

“It would be good – concludes the Minister – to focus on more relevant issues at the center of the European debate such as the introduction of a common guarantee of deposits and its conditions (which should not be penalizing for Italy), the introduction of a common European safe asset, the relaunch of investments in the framework of a Green New Deal, the revision of the Stability and Growth Pact: all fronts on which the Government is committed and on which it would be useful to establish a broad convergence between the forces that take care of both the national interest and the common European interest”.