The EU Commission has recognised that Italy is now experiencing sustained growth, its fiscal balance is improving while public debt is declining 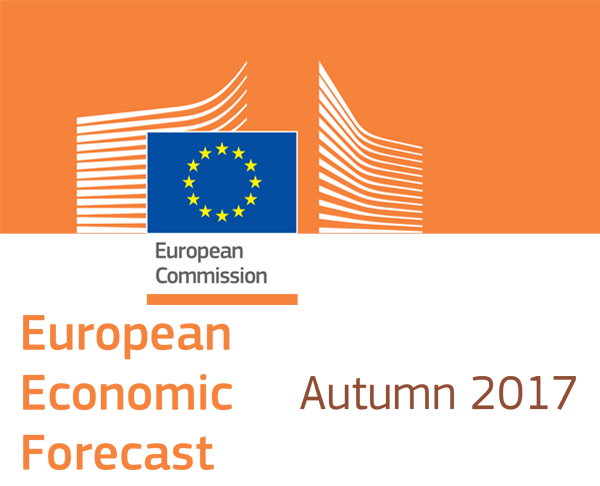 According to the Commission, Italy's growth is sustained by a sound recovery in domestic demand, especially in terms of consumption, driven by increasing employment spurred by a recent labour market reform.

The Commission expects investment to pick up strongly in 2018, both in the public and private sectors, which are benefitting from tax incentives and the renewed profitability of businesses. In addition, according to the Commission action taken by the Government in the banking industry should improve banks' lending ability and reduce future risks, while the structural reforms that have been adopted should improve potential growth.

Employment should grow by 1% in 2017 while in 2018 incentives for employers who hire young people should further increase the number of employed people. Italy's fiscal balance is considered to be improving, with the budget deficit declining to 2.1% in 2017. The deficit will continue to decline in 2018 reaching 1.8% according to the Commission, while the Italian government expects the deficit to go down to 1.6%. As already mentioned, the difference between the two forecasts – by the EU Commission and the Italian Government– is due to the difference in forecasts of real GDP growth and inflation (and therefore of nominal growth: the ratio to the deficit is calculated on nominal GDP). These are the reason why forecasts of debt reduction also diverge. However, it bears stressing that also the European Commission predicts a decline in public debt for the next few years, after the 2015 reduction and substantial stabilization in 2016. Over and above the different forecasts for the future, the moderate price development noticed by the Commission in Italy is one of the factors hampering faster debt reduction. Improved debt ratings, as the Commission pointed out, bear witness to the overall progressive improvement in fiscal sustainability.