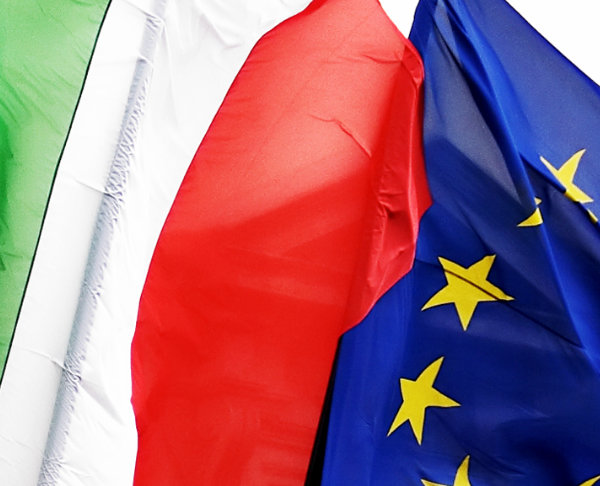 Rome, July 12, 2017 – The Vice-President of the European Commission Valdis Dombrovskis and the Commissioner for Economic and Financial Affairs, Taxation and Customs Pierre Moscovici have written to the Minister of the Economy and Finance Pier Carlo Padoan to reply to his letter of May 30, in which Minister Padoan informed the Commission that the extent of the structural adjustment (0.3 percentage points of GDP) planned for 2018 is deemed appropriate to the state of Italy’s public finance, also in light of the relentless reform effort undertaken over the past few years. Attached to the letter was a comparative analysis of the fiscal consolidation effort that has been undertaken by Italy since 2009 that places this country at the top of the list of the virtuous Member States of the European Union.

The reply from the European Commission confirms that some important novelties have recently been introduced into the approach to economic governance in the euro area. First of all, the Commission has reasserted, as it did in the country-specific recommendations, its awareness that the economies which have come out of the recession of the past few years must strike the right balance between sustaining the recovery and continuing along the fiscal consolidation path.

In addition, the Commission deems it appropriate to combine the output gap – which is a tool for assessing the structural conditions of a country’s economy used to formulate instructions on the tone of fiscal policies (an approach which has been the subject of some criticism by both the Government of Italy and other Member States) – with additional indicators of the health of an economy.

Finally, thanks to these criteria the Commission can approve a structural adjustment which is smaller than that required by the flexibility matrix, provided it is consistent with the need to reduce the debt-to-GDP ratio. In 2018 a reduction in the nominal deficit – on top of the the results already achieved – even though smaller than that anticipated in the Economic and Financial Document (DEF), would enable the Italian Government to continue with its economic policy, which since 2014 has secured a constant reduction in the deficit-to-GDP ratio (0.3% of GDP per year) and a substantial stabilization of the debt-to-GDP ratio (which is expected to decline over the current year), while at the same time supporting the economy, thanks to which growth has become more robust year after year (from 0.1% in 2014 to 1.1% in 2017; the latest figures show that the latter estimate is bound to be superseded).