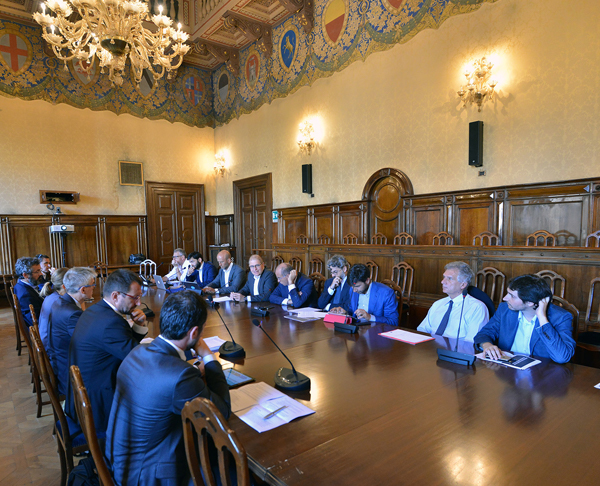 Rome, July 27, 2017 – Round table on FinTech organised by the Ministry of the Economy and Finance.

The round table aims to look at the Italian and European context in which the sector operates, identifying areas where the Government and the relevant authorities may take action to foster FinTech’s growth potential. The round table, which is one of the initiatives of the ‘Finance for Growth’ programme, was characterised by a constructive and pragmatic approach that has already been tried and tested in other initiatives of the programme and aims to foster the development of the domestic Fintech sector to make the Italian system more competitive.

“Several measures have been adopted over the years to foster innovation and improve access to capital markets as well as attract capital and resources from abroad – Fabrizio Pagani said – but a lot still needs to be done to encourage the growth of an ‘ecosystem’ that fosters the development of new initiatives” in one of the most extensively regulated sectors, governed by domestic and international laws and which ought to be rendered more dynamic.

The meeting was also attended by Sebastiano Barbanti, an MP of the Democratic Party, who pointed out that the Finance Committee of the Chamber of Deputies has launched a fact-finding survey on the impact of financial technology on the financial, banking and insurance sectors, which bears witness to the fact that Parliament is interested in the opportunities offered by this innovative sector. A number of ideas were floated with regard to simplification and incentives, as well as concerning the measures that have already been introduced.

Participants in the round table confirmed their interest in working on this issue actively and openly, fostering dialogue among all those who wish to contribute factual and precise proposals.

Contributions to and expressions of interest in participating in the round table may be sent to segreteria.ministro@mef.gov.it 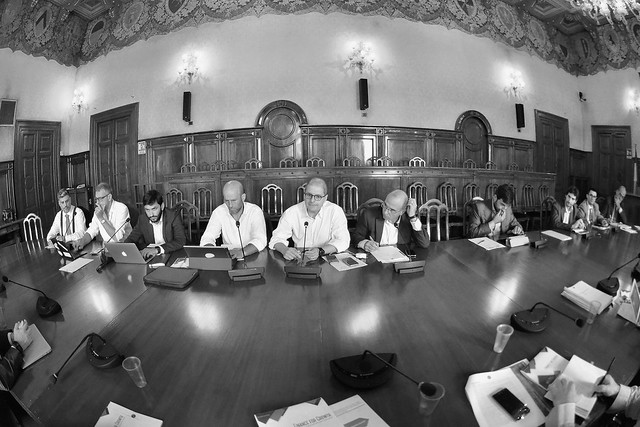