Relaunch Decree, €155 billion for Phase two of the Economy 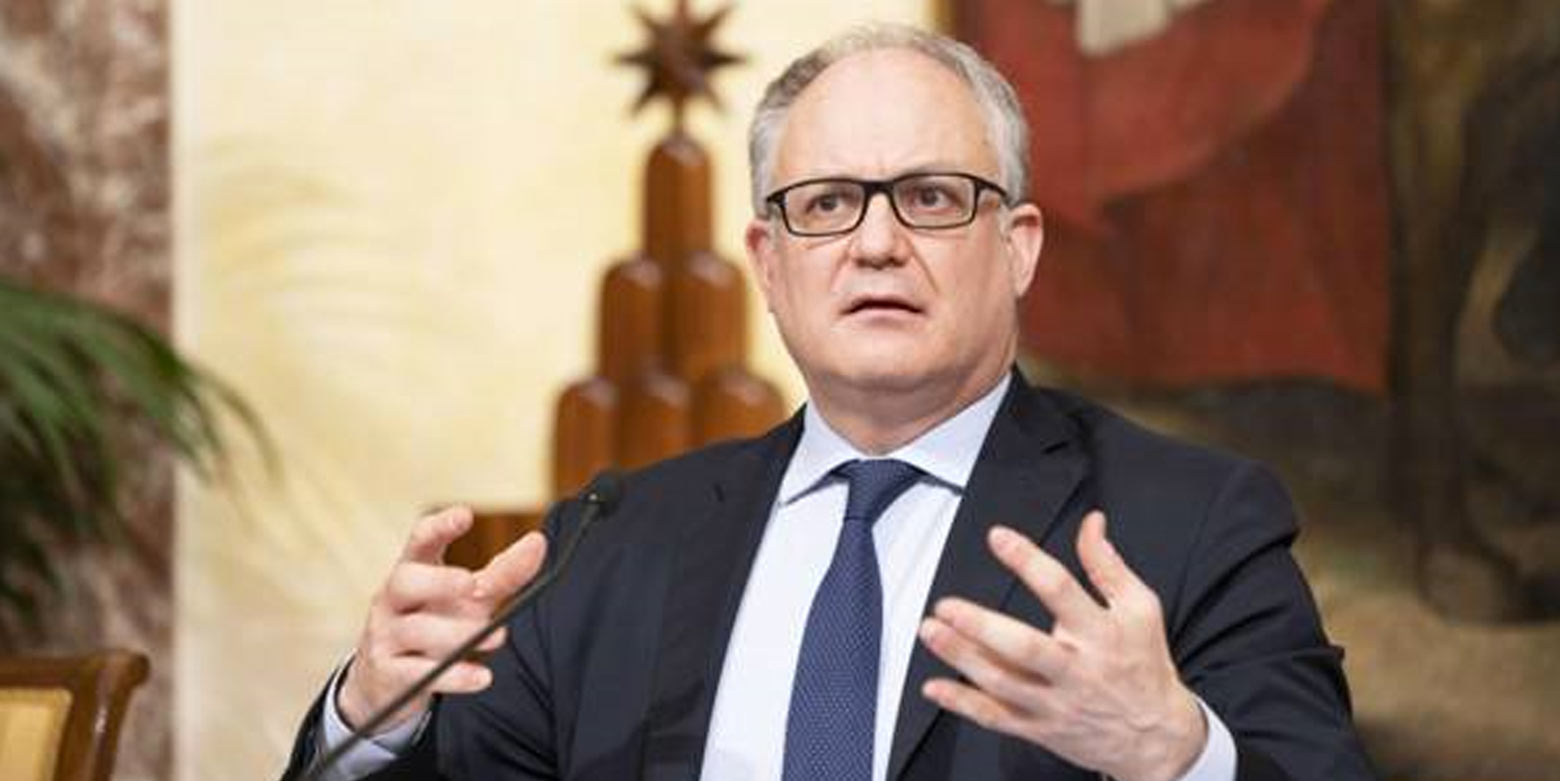 Rome, May 15 2020 – The Decreto Rilancio (Relaunch Decree) is, in chronological order, the third major intervention by the Government to tackle the economic consequences of the Covid-19 emergency, after the Cura Italia (Save Italy) and the Decreto Liquidità (Liquidity Decree). To stem the contagion, Italy had to adopt extraordinary containment measures, which were then gradually adopted by other European countries. After months of great sacrifices and the painful loss of many lives, the measures are proving their effectiveness in containing the epidemic. Now, with the contagion under greater control, Italy is adopting the tools necessary to restart in safety and revive its economy, through a unitary and organic decree that allocates €155 billion in terms of net balance to be financed and €55 billion in terms of borrowing.

“The government intervenes with the broadest reaching economic measure in our history. €155 billion to support Italy in restarting after these difficult months: businesses, workers, families, Healthcare, Schools, Universities. Now, it’s about making every effort to deliver support and relaunch the country together,” stated the Minister of Economy and Finance, Roberto Gualtieri.

At the heart of the decree are the measures to support families and businesses, which not only reinforce and extend many of the Cura Italia measures, starting with the strong commitment to the health system, but also introduce new and important measures to get Italy back on its feet, keeping together economic recovery, social cohesion and security.

To ensure that no one is left alone and to support every person who is dealing with the economic and social costs of the emergency, in addition to the €10 billion of Cura Italia, over €25 billion have been allocated to support employment and guarantee income and decent living conditions for Italian households. €16 billion have been allocated to the Wage Guarantee Fund and tools for income support, with more streamlined and effective procedures; the allowances for the self-employed have been confirmed and extended, an Emergency Income for families most in difficulty has been introduced and the suspension of layoffs has been extended.

Alongside these measures, the Decree provides for strong measures to broaden social protection, so that the emergency does not weigh on families and the most vulnerable: it reinforces parental leave and babysitter vouchers, which can also be used for summer camps, the number of days of assistance for disabled family members has been increased, funds have been allocated for assistance and services for the disabled.

At the heart of Italy's relaunch is an unprecedented commitment to strengthening Italian businesses. Not only to defend them today, but already looking to the future, to competitiveness and the role of our economy in the global scenario. Effort towards a relaunch that focuses on investment, innovation, dimensional growth, environmental and social sustainability. With a state that introduces new tools to protect and strengthen the industrial structure of our country.

“With this decree, we offer support to all workers and all businesses for restarting the economy. After Cura Italia and the Liquidity Decree, the recovery phase begins, with non-repayable grants for businesses with up to €5 million in revenues that have suffered losses, support for important expenses such as rent and utility bills and an unprecedented commitment to recapitalization and to help absorb the losses of small and even larger businesses, in line with the update of the EU Commission on the Temporary Framework,” said Mr Gualtieri. “In addition, we have significant resources to help businesses, especially in the hospitality sector, to adapt to the new health requirements, allocating €2 billion for this purpose. And we introduce far-reaching investment measures, with a focus on green and sustainable investments, such as the 110% deduction for the eco-bonus and seismic retrofitting," added the Minister.

The interventions in support of businesses include a far-reaching measure allocating approximately €4 billion for the cancellation of the June IRAP (regional tax on productive activities) balance and advance payment, for companies with turnover up to €250 million. Further measures are modulated taking into account the size of the business:

In additional support of business liquidity, for which €34 billion have been allocated for SACE guarantees and for refinancing the SME Fund, €12 billion in cash has been allocated to Regional Authorities and local bodies for the payment of Public Administration debts to suppliers and service providers.

The idea at the heart of the government provision remains that of a tax system that is an ally to the people and supports those who work to get Italy back on its feet. The Decree postpones to September 16 all tax payments suspended by the previous decrees. VAT on medical and personal protection goods and equipment is eliminated until 31 December and then reduced to 5%. The safeguard clauses on VAT and excise duties have been removed permanently from 2021. All foreclosures on wages and pensions have been suspended. The plastic and sugar tax has been suspended, while system charges for utility bills have been eliminated for all businesses.

Relaunching the national economy also means thinking about the future of Italy: Schools and Universities. “The Decree looks to the future, with very significant resources for schools and the largest provision for universities and research ever created in Italy,” said Mr Gualtieri. There are considerable provisions to help our schools in the safe return to the classroom, an additional 16,000 teachers will be recruited, €1.4 billion have been allocated to universities and national research bodies, 4,000 researchers will be recruited in universities and research bodies.

In addition, the effort to protect everyone's health and safety and strengthen our Health System and Civil Protection Force continues with €5.5 billion: the reorganization of the hospital network, with a structural expansion of 3,500 new intensive care beds, the strengthening of local and home care and the recruitment of around 9,000 nurses, the refinancing of the National Emergency Fund for Civil Protection activities.

There is the strong commitment to supporting two sectors particularly hard hit since the start of the emergency, tourism and culture, with total resources of around €3 billion and measures including: tax credit of up to €500 for holidays in Italy; exemption from the first property tax (IMU) instalment for 2020 for hotels and beach establishments; exemption from tax on the occupation of public spaces and areas (TOSAP) until 31 October for restaurants, bars and other businesses; support for bookshops, for the publishing sector, for museums, compensation for losses deriving from the cancellation of shows, exhibitions and other events, as well as other support measures.

“In the past few months, the Italian people have showed an enormous sense of responsibility; we are and will remain by their side. The economic fundamentals of our country are solid and we have the tools to get back on our feet. We still face many difficult challenges, but Italy has the strength to face them and to succeed”, concluded Mr Gualtieri.