Rome, March 31, 2017 – In order to meet some of the financial operators who in view of Brexit expect to move part of their activities out of the UK, the Economy and Finance Minister Pier Carlo Padoan was in London on Wednesday 29 March. The mission “to attract companies and talent" gave various operators the chance for a face-to-face encounter with Minister Padoan, the Head of the Technical Secretariat Fabrizio Pagani and his staff, together with the mayor of Milan, Giuseppe Sala. Along with the Mayor, the President of the Region of Lombardy, Roberto Maroni, and Foreign Minister Angelino Alfano, the Minister also participated in a public debate hosted by Bloomberg.

This was a mission designed to demonstrate Italy's ability to operate in a coordinated manner: among the three levels of government (National Government, Region, Municipality) and going beyond differences in political affiliation. From the individual meetings it emerges that there will not be "another London": rather, it is quite plausible that financial operators will intensify their activities in other EU cities without concentrating in a single location. In this context, Milan certainly has a good chance to be chosen by some operators. Italy is now considered competitive in terms of corporate taxation and labour market rules. On personal taxation, too, recent measures to attract intellectual capital have had a positive effect. And the city of Milan's performance (for instance in public administration and civil justice) puts it on a par with other major global centres.

Italy Now and Next: talk Bloomberg 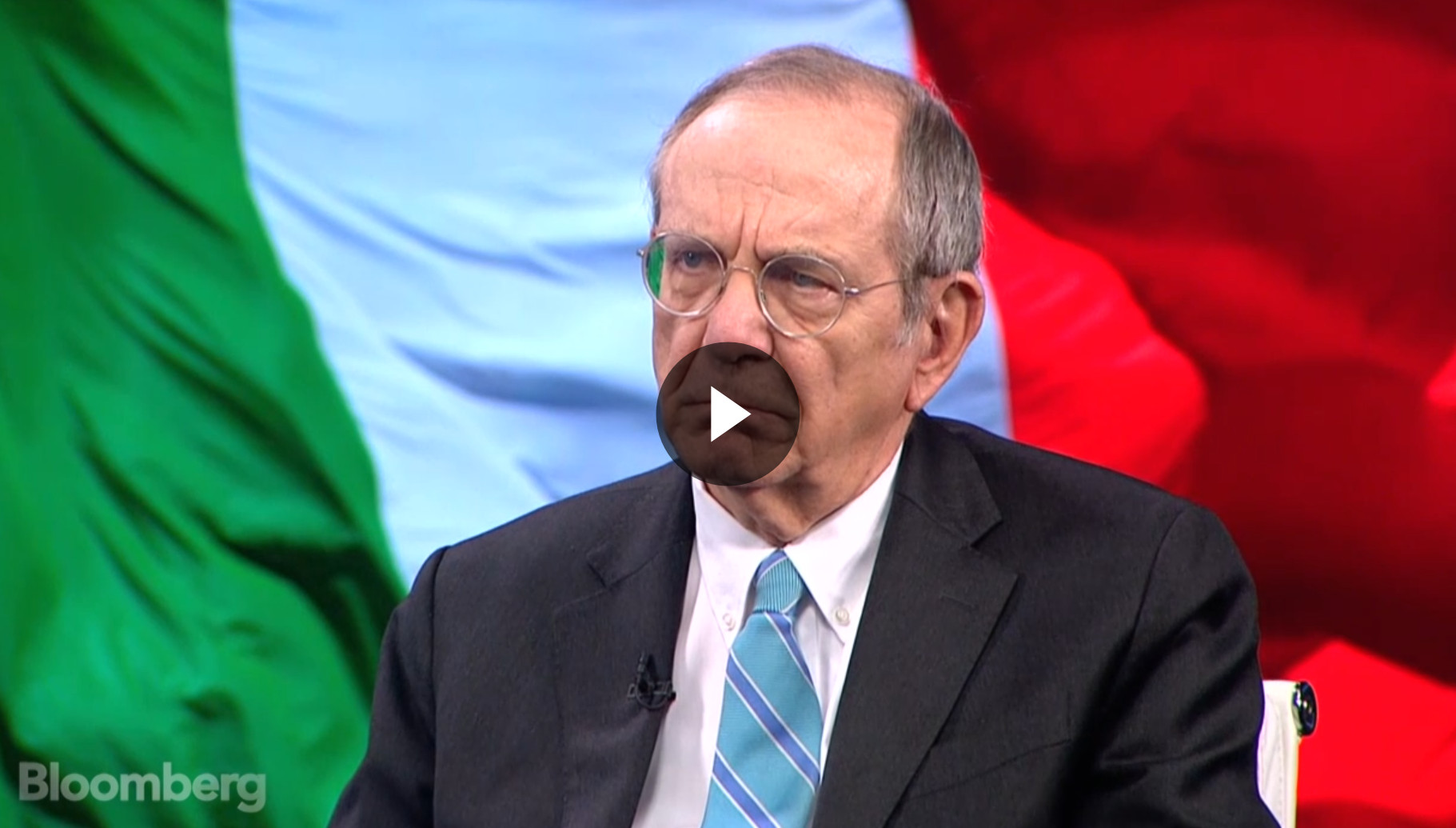 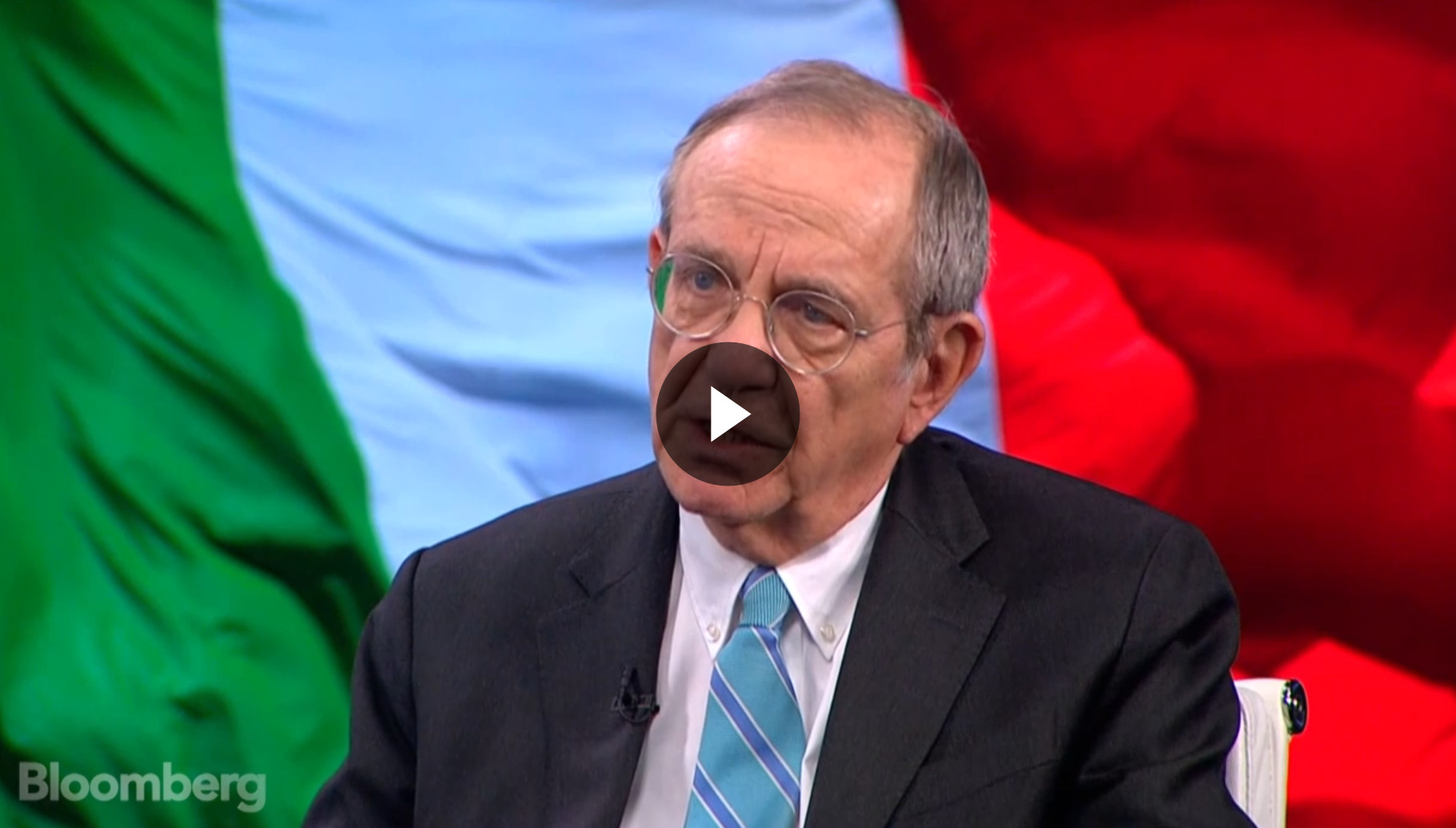