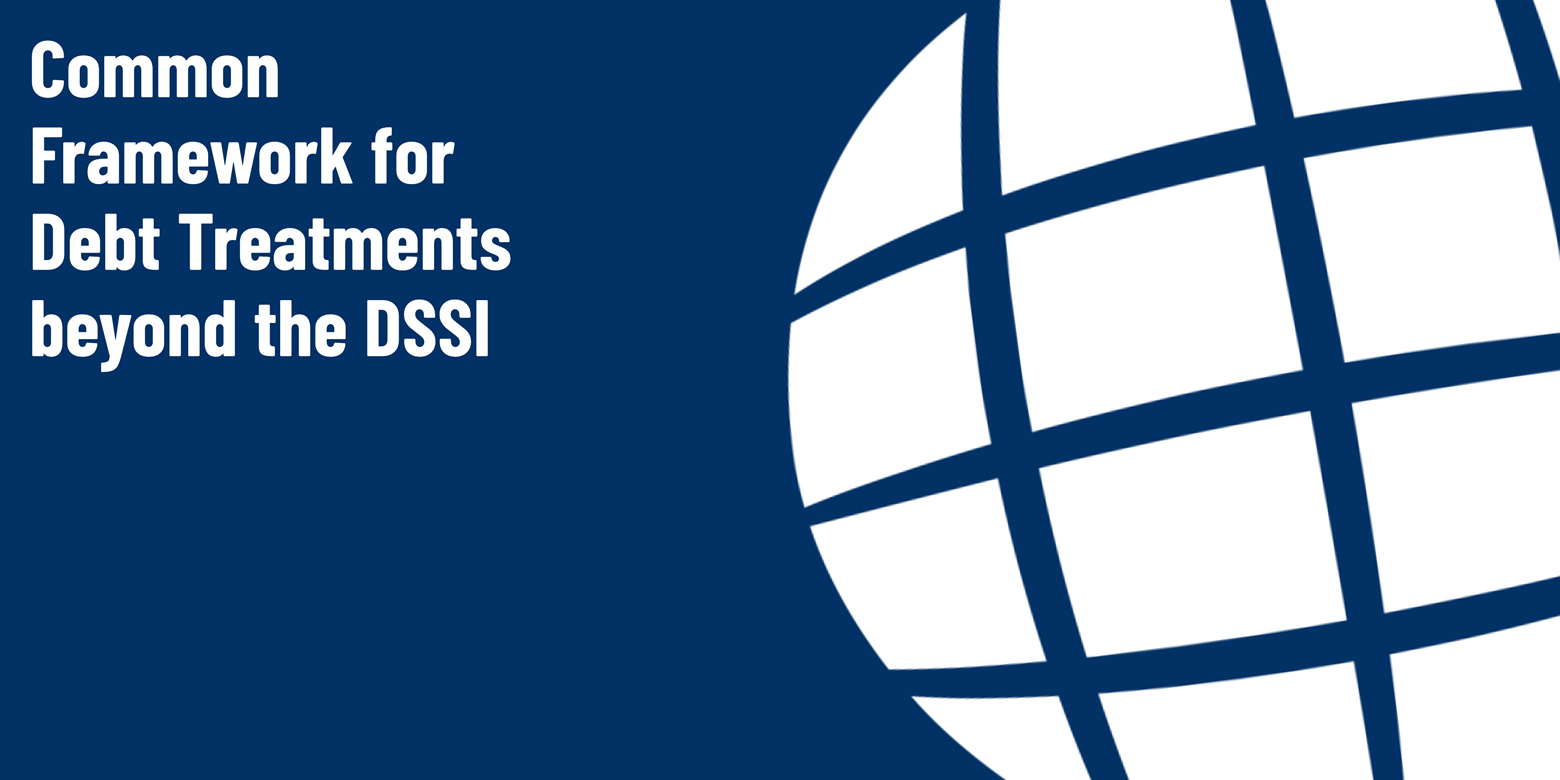 Rome, April 15th 2021 – On Thursday 15 April, a key milestone was achieved in the road towards implementation of the Common Framework for Debt Treatment beyond the DSSI, which is endorsed by the G20 and the Paris Club. As G20 Presidency, Italy welcomes this important development, which offers concrete evidence of the G20’s commitment to implement the Common Framework as part of its support towards the most vulnerable countries, and highlights the statement released by China, France, India and Saudi Arabia.

You can find the statement below.

Following the G20 endorsement of the “Common Framework for Debt Treatments beyond the DSSI” under the Saudi G20 Presidency last November, which was also endorsed by the Paris Club, the Chadian authorities have submitted a formal request for a debt treatment to its G20 and Paris Club creditors.

All G20 and Paris Club creditors with claims on Chad have formally formed a creditor committee, co-chaired by France and Saudi Arabia, to discuss the Chadian authorities’ request. Its first meeting was held, through videoconference, on 15 April 2021.

The IMF and World Bank staff representatives had the opportunity to present the macroeconomic outlook and debt vulnerabilities currently faced by Chad.

Consistent with their national laws and internal procedures, China, France, India and Saudi Arabia are committed to implement the Common Framework in a coordinated manner to respond to the formal request of the Chadian authorities.