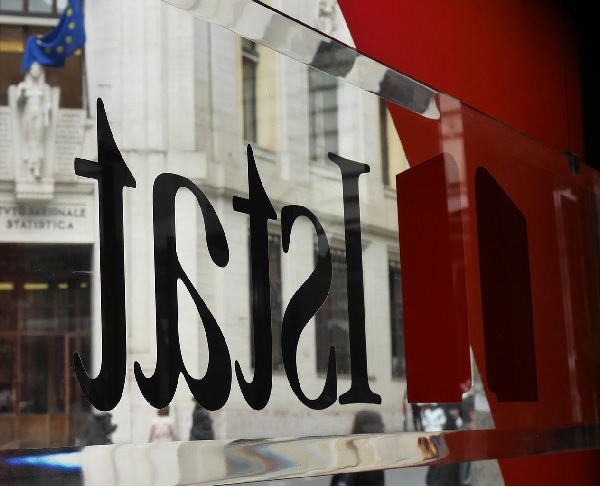 Rome, March 1, 2017 – ISTAT today released data on gross domestic product and the major aspects of public finances for the three-year period 2014-2016. The recovery that made an appearance in our economy in 2014 after a long period of crisis has been steadily gaining ground. The growth in GDP in real terms recorded in the three years was respectively + 0.1% + 0.8% and + 0.9%. The level of GDP in the two years 2014-15 was revised upwards (3.4 billion for 2015). The effectiveness of economic policies aimed at supporting domestic demand can be seen in the growth of gross fixed capital formation and household consumption of 2.9% and 1.3% respectively in 2016.

As regards the national accounts, there is confirmation of the gradual and progressive consolidation effort, despite numerous interventions of an expansive nature that have helped to sustain growth. This is a clear sign that it is possible to combine an improvement in public finances with economic stimulus measures. The deficit in fact decreased from 3.0% of GDP in 2014 to 2.7% in 2015 and to 2.4% in 2016, in line with the estimates in the update to the DEF [Economic and Financial Document]. The primary surplus (i.e. the difference between income and expenses, net of interest on public debt) amounted to 1.5% of GDP. With an increase of six-tenths of a percentage point compared to 2015, last year the debt was equal to 132.6% of GDP (a slightly lower value than that forecast in the Draft Budgetary Plan). Taking into account the accumulation of financial resources of the Treasury, the increase is reduced to 0.2%. The government has once again maintained its commitment to progressively improve public finances.

On the taxation front there was a reduction in the tax burden to below 43%, at a time when there was an increase in revenues produced by the battle against evasion. Reclassifying the IRPEF bonus as a direct tax cut, the tax burden, estimated by ISTAT to be 42.9% of GDP in 2016, is reduced to 42.3% (from 42.8% in 2015).