Rome, April 13, 2017 – On 11 April 2017 the Council of Ministers accepted the proposal of Prime Minister Paolo Gentiloni and of the Minister of the Economy and Finance Pier Carlo Padoan and approved the 2017 Economic and Financial Document [EFD] as well as a Decree Law containing urgent provisions on matters of finance, initiatives in favour of local authorities, further interventions in favour of the areas affected by seismic events and development measures.
"This EFD is entirely consistent with government policies of recent years and it foresees a growing economy and public finances that continue on the road to adjustment despite the difficult international context. Together with the National Reform Plan [NRP], it reaffirms that growth is the long-term aim. Reforms continue and the new measures in this NRP are very important." That was how Minister Padoan, in a video broadcast on the MEF's YouTube channel, presented the measures approved by the Government.
"In the EFD there are also other adjustment measures for the full achievement of the goals set by Europe. There are expansionist investment measures relating to the reconstruction of earthquake-hit areas and there are financial measures aimed at growth in competitiveness. There is also a decree from the Prime Minister's Department which prescribes a long-term plan involving considerable resources and investment for growth, infrastructure and technology," he concluded. 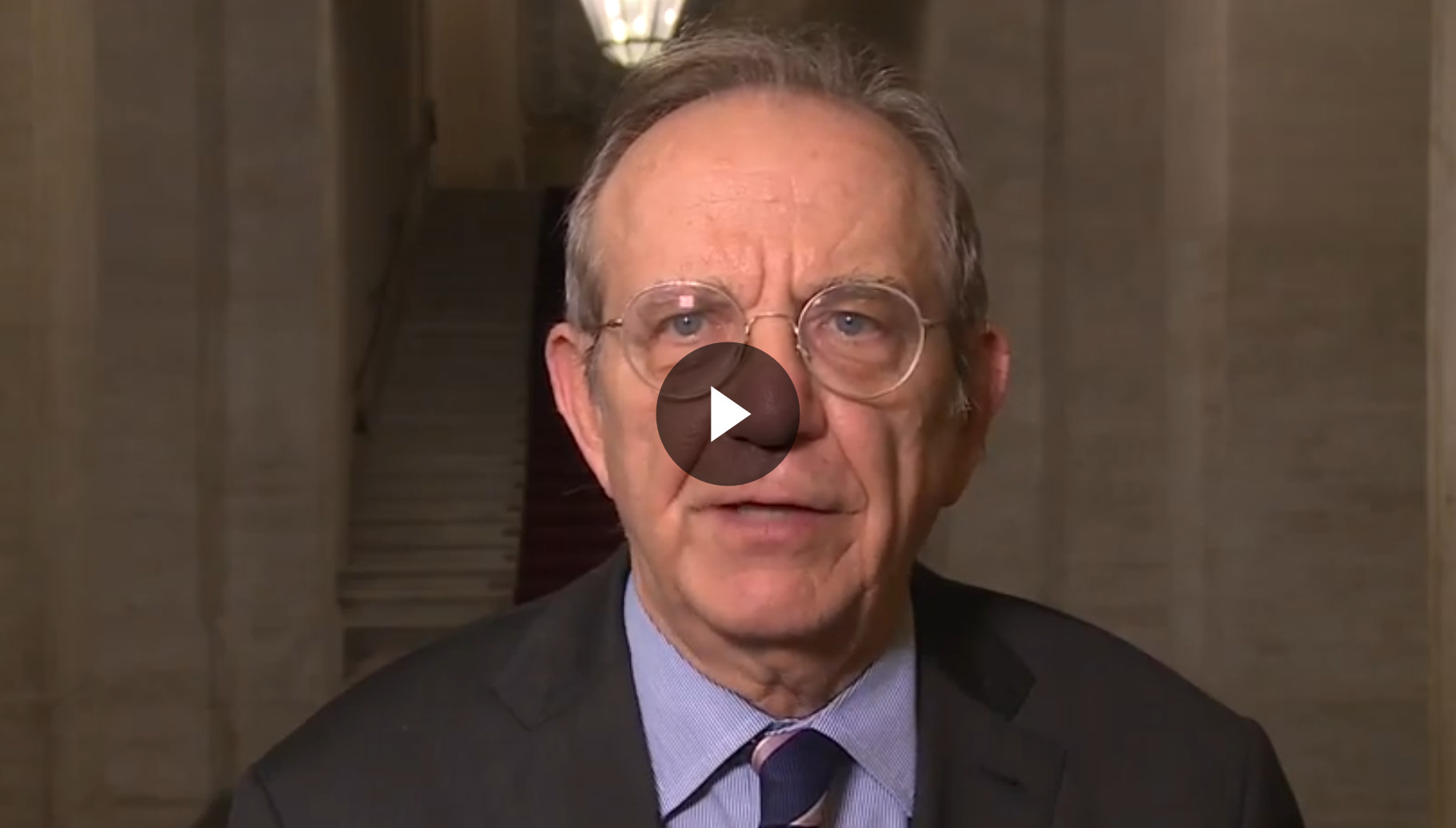 The priority objective of the Government - and of the fiscal policy outlined in the EFD - is therefore to raise growth and employment steadily, while preserving the sustainability of public finances. For the year 2017 the growth forecast of 1.1% is confirmed thanks to the expected results of the reforms launched in previous years. It is the Government's intention to continue with the economic policies adopted since 2014, aimed at freeing the country's resources from an excessive tax burden and at the same time boosting investment and employment while respecting the needs of budgetary consolidation. With regard to safeguard clauses, which are still envisaged for 2018 and 2019, the Government intends to replace them with spending and revenue measures, including further counter-evasion measures. This objective will be pursued in the 2018 Budget.
In the future the Government will play an active role with other European partners in the creation of common rules on economic governance with a view to establishing an adjustment path that is compatible with the need to support growth and jobs. The government considers it a priority to continue the revival in public investment. In order to achieve greater efficiency and rationalisation of investment spending, it is necessary to intervene to improve the planning capacity of local authorities and contracting entities for the implementation of public works.

The EFD is provided for by Law no. 196 of 2009 on Accounting and Public Finance; it consists of three sections:

The Document is supplemented by a number of attachments.
The EFD is forwarded to Parliament which must express itself on the planned goals, economic policy strategies and the reform agenda. After parliamentary passage and by 30 April, the Stability Program and the National Reform Program are to be sent to the Council of the European Union and to the European Commission.