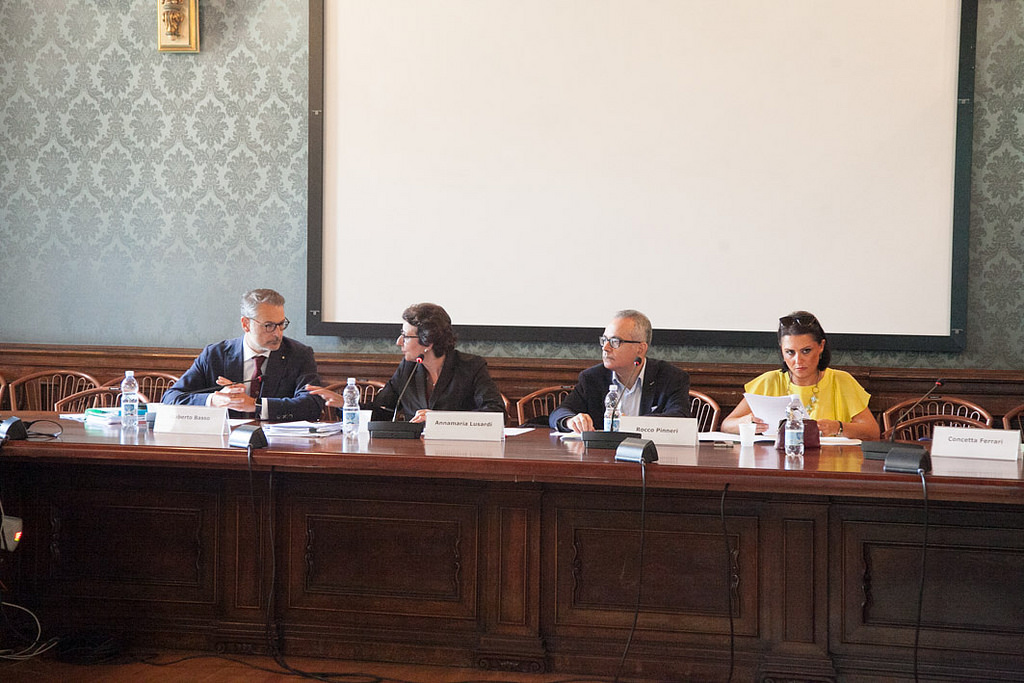 Rome, September 7, 2017 – “We're ready to go”. This is what Annamaria Lusardi said yesterday when she opened the first meeting of the 'Committee on the planning and coordination of financial education activities'. Annamaria Lusardi, on account of her experience as an economist specialising in the field of financial education, has been entrusted by a decree of Minister Padoan and Minister Fedeli with the task of directing the EduFin Committee: she chairs the OECD / International Network on Financial Education and PISA's Financial Literacy Expert Group (PISA - programme for international student assessment), she is also the founder and academic director of the Global Financial Literacy Excellence Center at George Washington University where she teaches economics. Her extensive past experience in this field includes serving as an advisor of the Office for Financial Education of the U.S. Treasury Department.

Annamaria Lusardi will be joined by ten Committee members (Italian version) designated by Government departments (Ministry of the Economy and Finance, Ministry of Education, Universities and Research, Ministry of Economic Development, Ministry of Employment and Welfare) by financial authorities (Banca d’Italia, Consob, Ivass, Covip), by the Supervisory authority responsible for keeping a single register of financial consultants and by the National Council of Consumers and Users.

During its first meeting the Committee reviewed i) experiences of a number of countries (more than 60) that have adopted a national strategy for financial education; ii) a census made by Banca d’Italia, Consob, Ivass, Covip, Feduf and the Museum of Saving– of the numerous but fragmented initiatives that can also be found in Italy, as well as iii) the data available on the level of financial education of Italian citizens compared to that of other countries.

"A serious financial education programme must have a long-term perspective – said Annamaria Lusardi during the meeting – but we must start our awareness-raising activities immediately so that those who have to make decisions on how to manage their income or assets will be aware that saving, investment, insurance and social security all play a major role in shaping their economic well-being now and in the future".

At the next meeting, scheduled for the end of September, the first concrete initiatives will be identified to rapidly launch awareness-raising and information efforts in preparation for veritable education in the field of finance, insurance and social security. 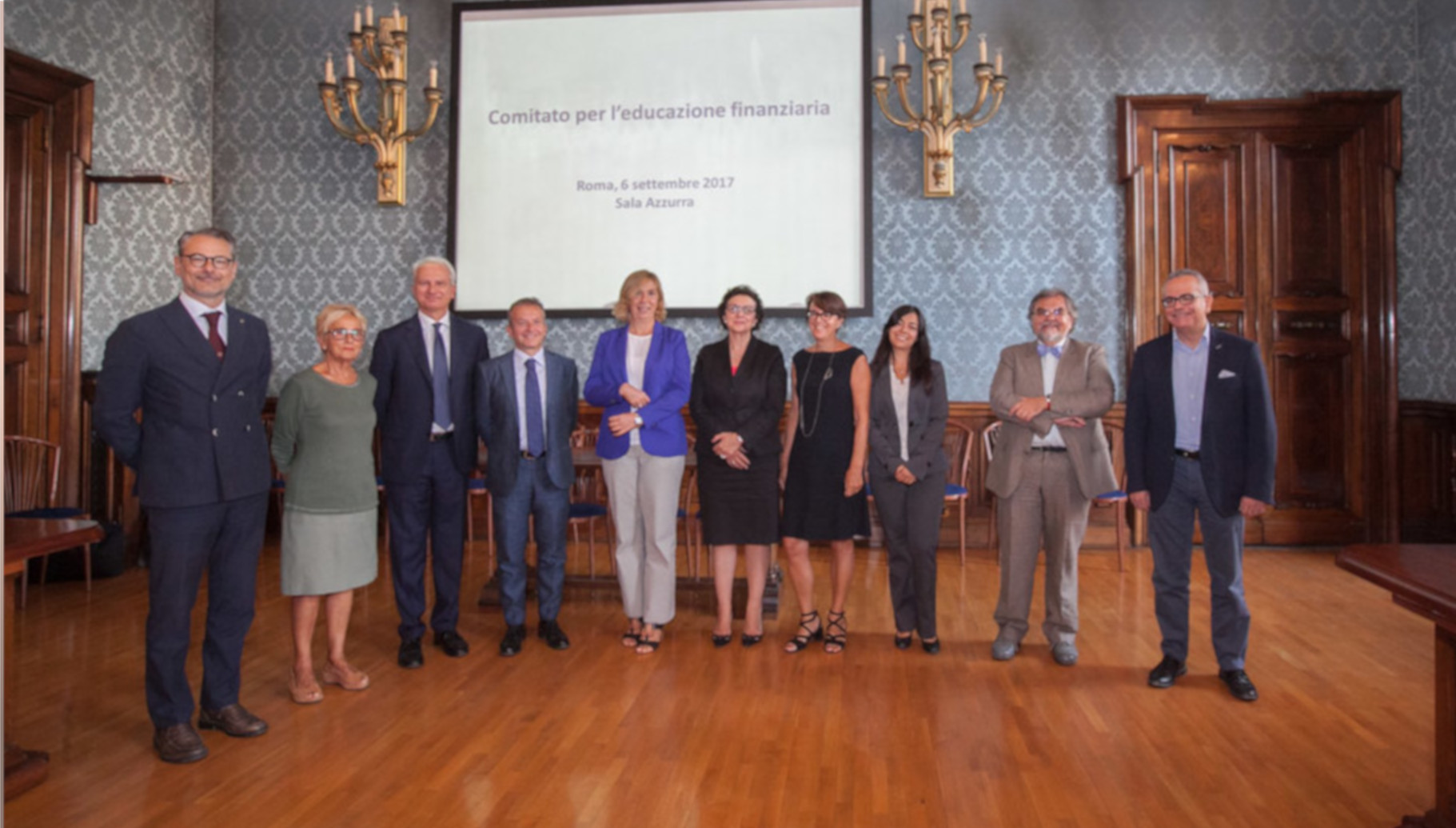