Italian Presidency of the G7: the MEF working for equitable and inclusive growth 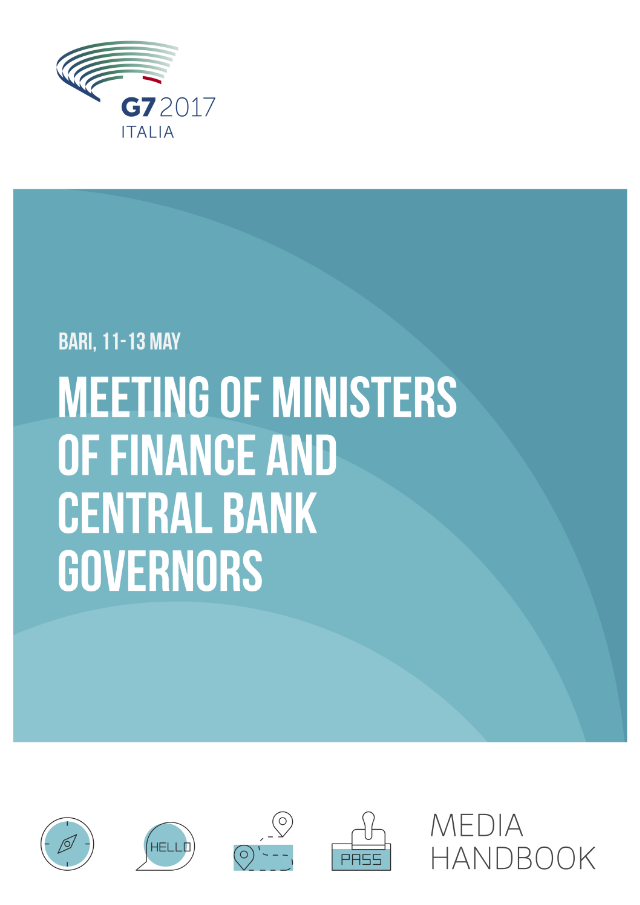 On 1 January 2017 Italy assumed the presidency of the G7, the informal group of the world’s seven major advanced economies: United States, Canada, France, Germany, Japan, the United Kingdom, and Italy; EU institutions also take part in the G7 work. The Group is not an international body per se, but rather a forum in which the leaders and ministers of its countries can discuss global matters. The informal nature of the meetings is suited to fostering in-depth discussions and the identification of shared solutions to the issues at hand.
The G7 lacks an administrative structure. Member countries take over its rotating presidency on a yearly basis; Italy will thus preside over the G7 for the entire duration of 2017.
Many events are scheduled, and they are listed on title="Link to external website" href="%(link4)" target="_blank" rel="noopener" aria-label="official site - Link to external websitthe official calendar of the official site of the Italian Presidency of the G7.
For the Ministry of Economy and Finance, the key event is the G7 Finance Meeting, to be held in Bari on 11-13 May, with the participation of the Ministers of Finance of the seven countries, the Governors of their Central Banks, the European Commissioner for Economic and Monetary Affairs, the President of the Eurogroup, and the leaders of the main international organizations. On the agenda are issues related to economic and social growth, the fight against inequality, and policies for inclusion. Other topics to be discussed include the coordination of international financial institutions, international taxation, and strengthened security as a global public good.
The Bari meeting will begin with a closed-door symposium among the seven countries, with the participation of internationally renowned experts. In light of the importance of the topics discussed, the G7 Finance Meeting traditionally takes place just before the most important annual event for every Presidency of the Group of Seven: the G7 Summit of Heads of State or Government to be held in Taormina on 26 and 27 May.
Preparatory work is already underway at the Treasury Department, which is responsible on behalf of the Ministry of Economy and Finance for the G7 dossier through constant contacts and frequent meetings between delegates. The G7 deputies, or the Vice-Ministers of Finance, have already met for a two-day workshop on 23 and 24 February, during which they began to assess the dossiers that will be discussed by the Ministers in Bari. The workshop was presided by the Director General of the Treasury Department and Italian Deputy Vincenzo La Via, with the participation of the Director General of the Finance Department of the MEF, Fabrizia Lapecorella.

The accreditation platform for the Finance Ministerial Meeting is now online

Within the framework of the Italian G7 Presidency, on May 11-13, 2017, Bari will host the G7 meeting of the Finance Ministers and Central Bank Governors.

Journalists and technical staff will receive their badges upon arrival at the Media Centre (press registration desk) at the Palace Hotel in Bari. Identification document will be required. The accreditation badges can be picked up on Thursday, 11th May from 12.00 a.m to 8.00 p.m. at the Media Centre.

We advise you that on-site accreditation is not allowed 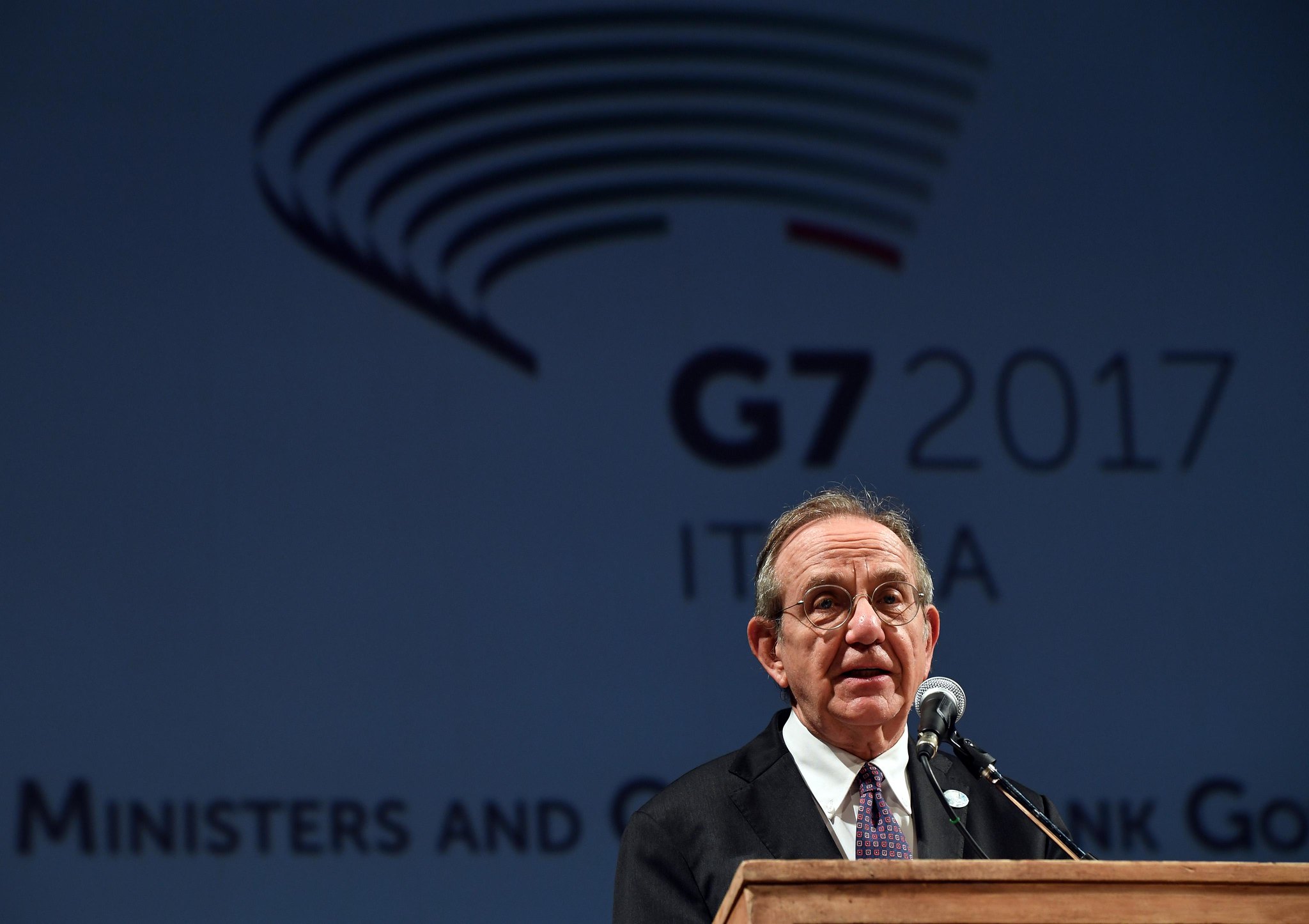