Use the easy browsing feature to quickly access the website’s main sections. Press CTRL + ALT + 0 to activate the menu and the tab to browse it.

With Gualtieri, Italy joins 40 others in the Coalition for the fight against climate change 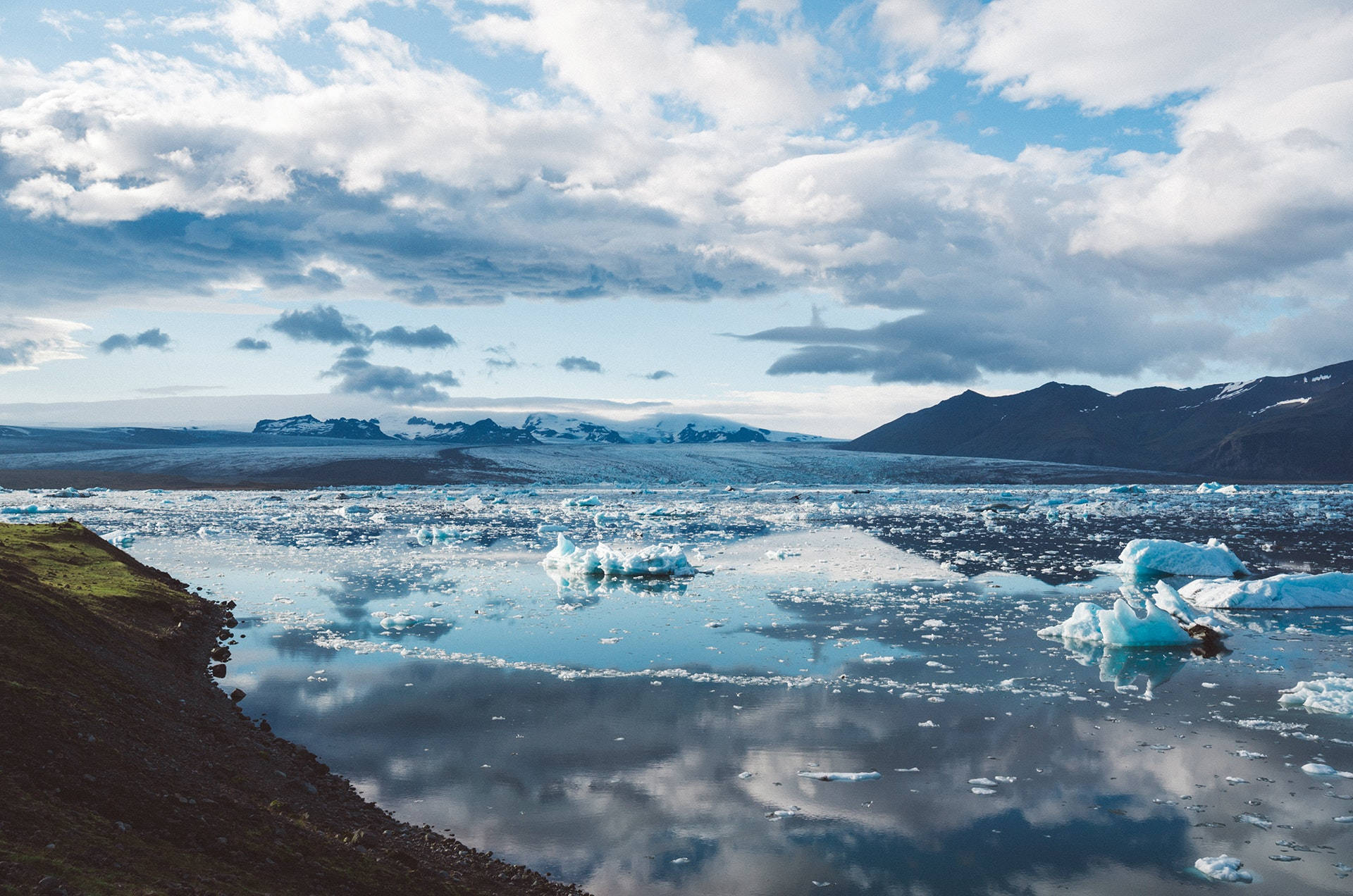 Rome, 13 September 2019 - The Minister of Economy and Finance, Roberto Gualtieri, announced today in Helsinki, during the Ecofin business lunch dedicated to strengthening climate action, Italy's participation in the Coalition of Financial Ministers for the Fight Against Climate Change. Thus Italy’s position has changed, which until now had chosen not to participate in the initiative.

"With this decision we intend to strengthen our commitment to a greener economy and society at national, European and global level," said Gualtieri, greeted by the applause of his colleagues.

Created in 2018, the Coalition currently consists of 40 countries, almost all European, as well as North and South American, Asian and African.

The battle for environmental sustainability, which is essential for combating climate change, could generate investments of 26 trillion dollars between now and 2030 and create 65 million new jobs.

The main contents are hardly ever the first thing we see about a webpage. Users with certain disabilities, who must use a keyboard or screen reader, must first analyse a series of elements (browsing, lists, tools, etc.) in order to find the contents that interest them. In order to remedy this problem, we have adopted an “easy browsing” mechanism that makes it possible to quickly access contents of interest.